The Calling of the Four Directions Ceremony in Flint, Michigan 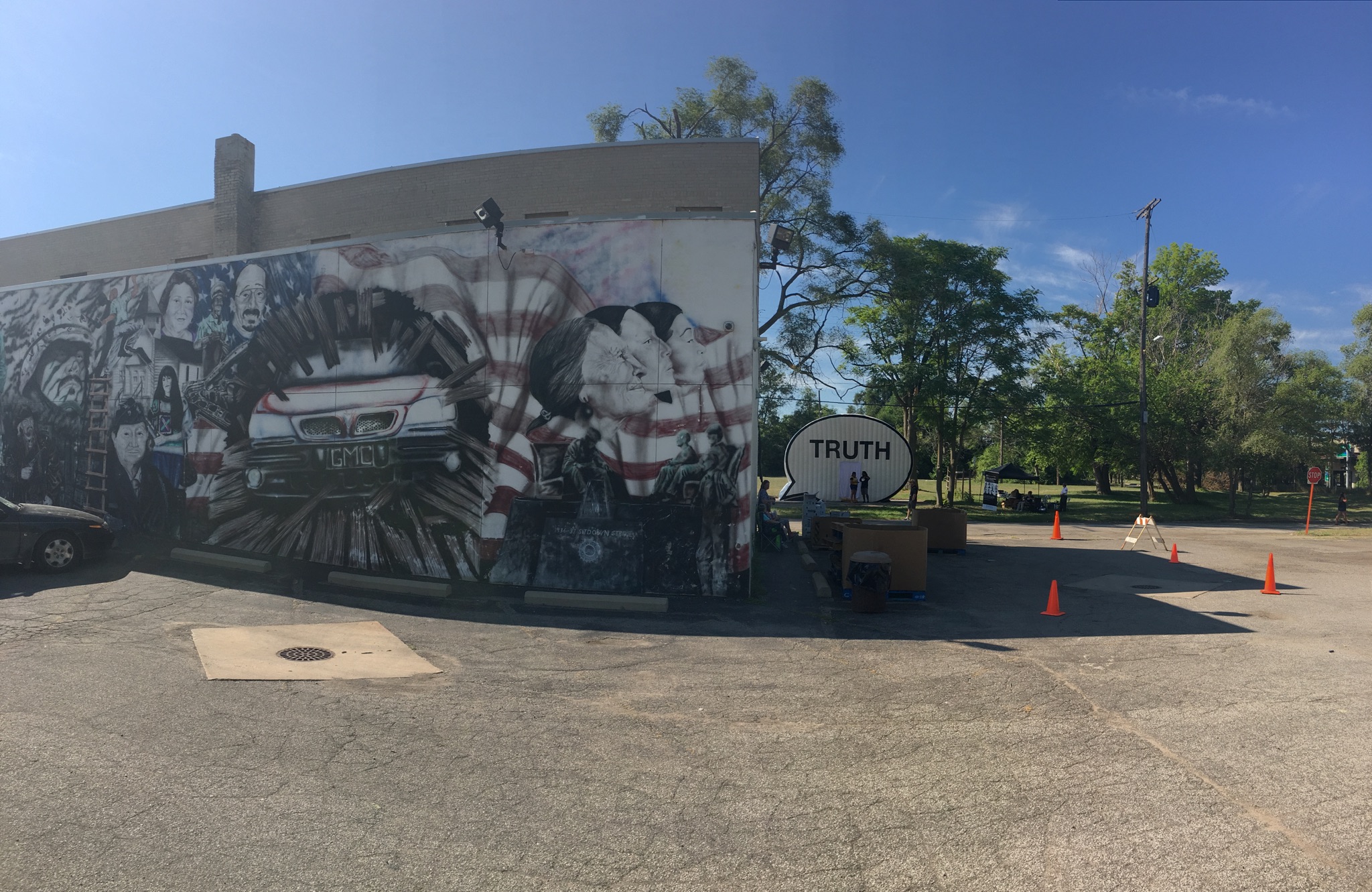 The Truth Booth and a mural on the  Hispanic Community Tech Center in Flint, Michigan

One of the highlights of our time in Flint was being able to witness the ceremony of the calling of four directions at the Hispanic Community Tech Center in Flint Michigan. This ceremony is firmly rooted in Native American culture whereby it is believed that human beings are tied to all things in nature and as a result virtues are attributed to the four cardinal directions (East, South, West, North). The purpose of this ceremony is to create an open and sacred space. The crazy part about this happening was that it was not planned. The two men who orchestrated the ceremony were friends of the owner of the Hispanic Community Tech and randomly decided to perform this ceremony on the Truth Booth after hearing what the project was about. 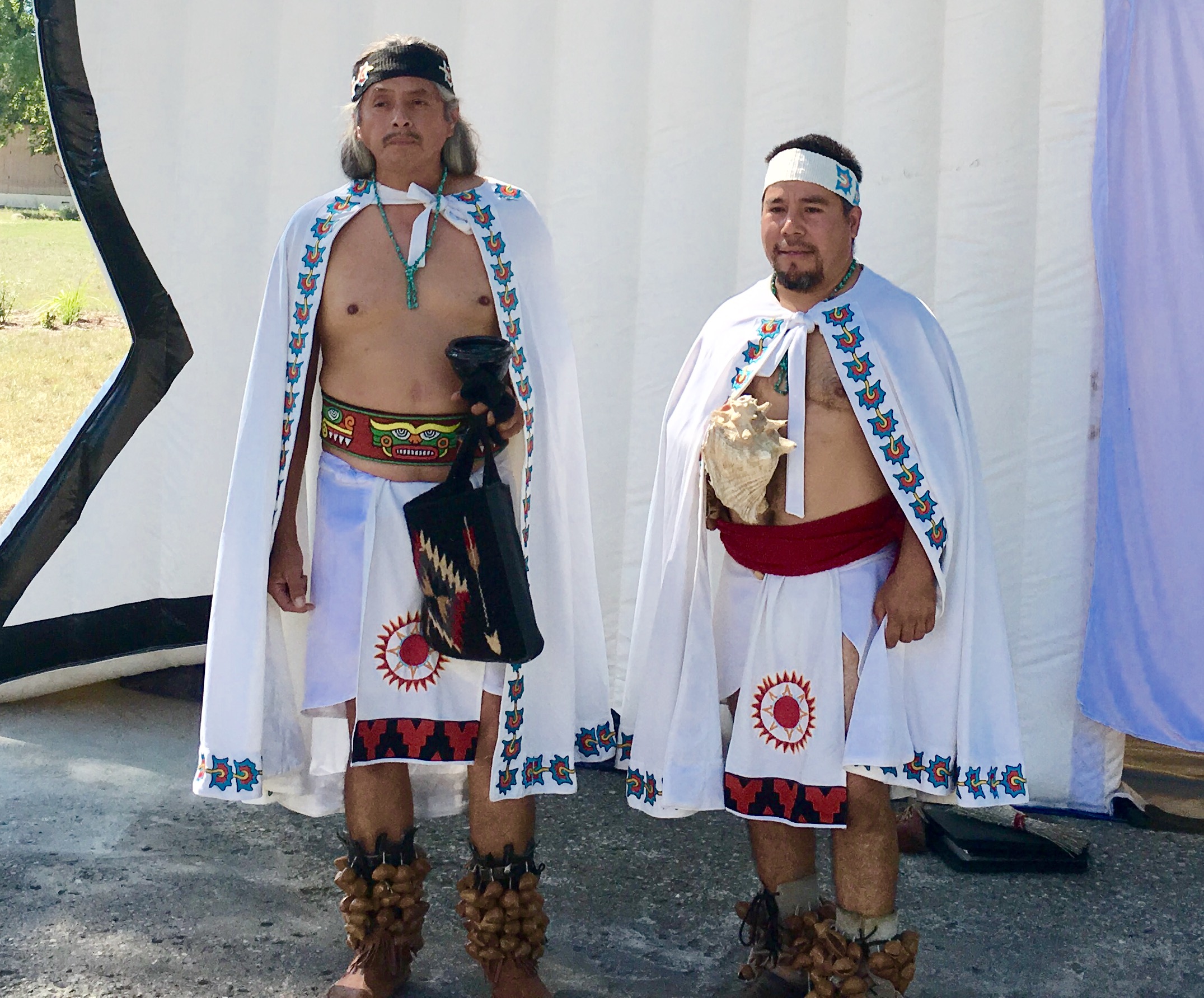 Masters of ceremony, calling of the four directions