Boise, to me, was a hidden gem. I know the rest of the guys on tour were not impressed with this city, but man, I sure was.

What I found was a diversity cultivated and maintained since 1848, the height of the Gold Rush. During that time Basque farmers looked to this part of the country for success in gold or sheep, and in turn, have established a colony whose numbers have reached almost 20,000 in Boise alone.

This capital in the US is also one of the Basque immigrants, and it sits just at the southeast corner of the state, beneath a mountain range in a valley cleverly named “Treasure Valley.” Because of this influence, the city itself reminds me of a quiet European town with secrets.

The secret was revealed to me the 2nd day we were there.

It was a Thursday, and coincidentally we had come at a perfect time to participate in the city’s “First Thursday,” which was debuting two, highly anticipated art openings. Besides the quality of the work, what was more impressive was the turnout for this event! 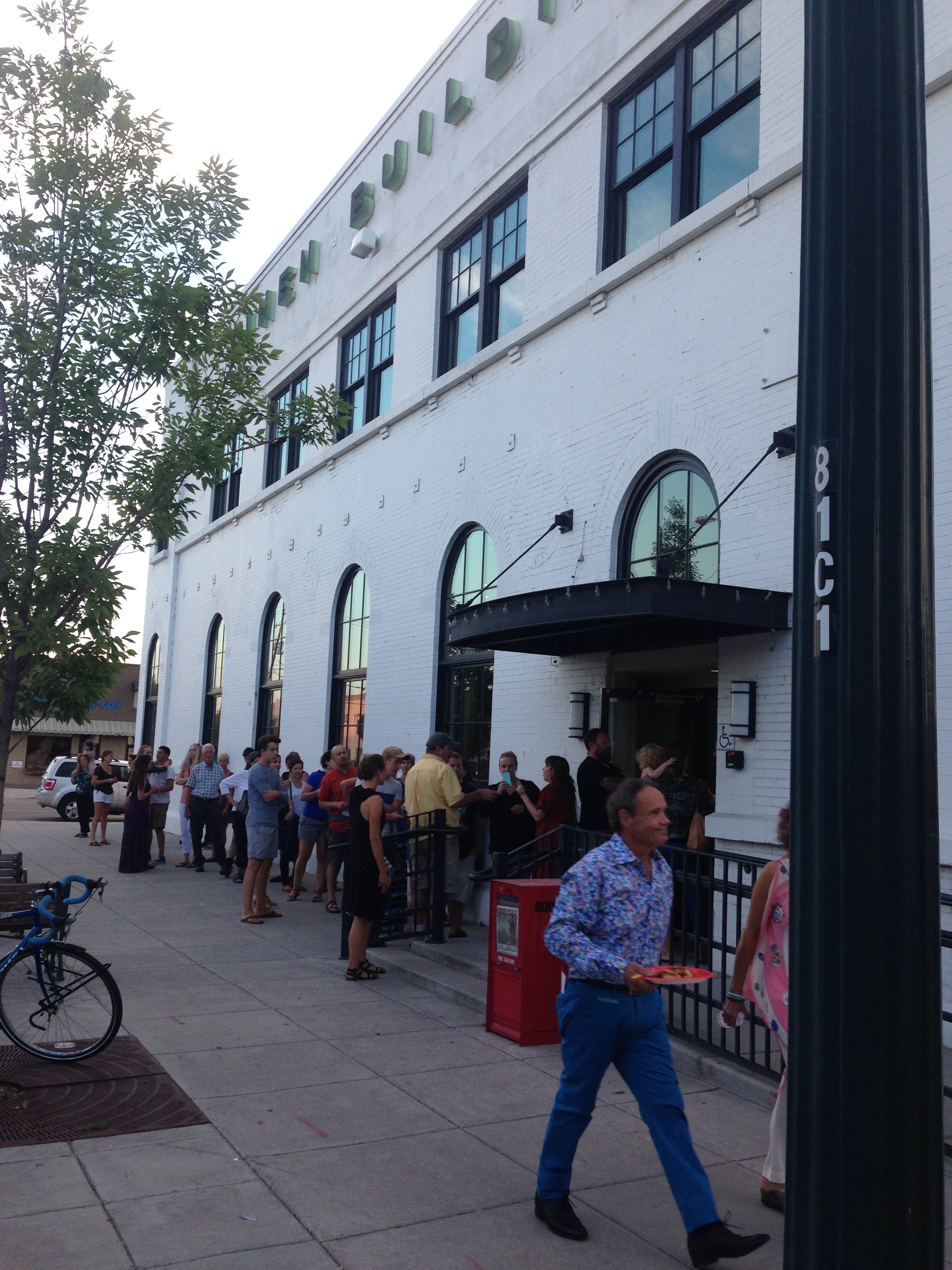 Here we were, unexpectedly brought to the First Thursday art opening in Boise, with a much-anticipated new mural on the parking lot side of the Modern Hotel, and just across the street, a new photography exhibit that showcased exactly what the city is about: the “other” experience by Angie Smith. Boise’s truth!

And Judas Arrieta represented the dominant Basque community, but bridged it seamlessly with a contemporary mural with symbols of American and Basque culture.

I fell in love.