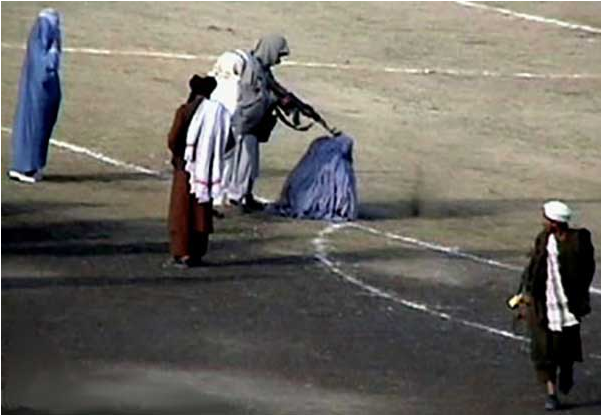 (Reuters) – Its pitch, they said, was so bloodsoaked that grass would not grow. For years, the only spectacles on offer at the Ghazi Stadium in the Afghan capital were executions, stonings and mutilations by the Taliban, rulers of the country from 1996 to 2001.

On Thursday, thousands of young Afghan athletes wearing soccer strips, boxing and running warmup gear, and the belted white suits of martial artists, came to the stadium to celebrate its official re-opening. This time, the grass has been ripped up and replaced with bright green artificial turf, part of a U.S.-funded stadium refurbishment.

“Of all the international projects implemented in Afghanistan, this is one of the most popular, it enjoys the support of all Afghans,” said Lieutenant General Mohammad Zaher Aghbar, president of Afghanistan’s National Olympic Committee, and a goalkeeper with the army’s soccer team for five years.